A large, cheerful group of Strollers, including newcomers, walked the 2 trails at Almyrolivado on Sunday 27 May, under a sky which offered us only the shade of clouds, but no rain. The outing offered many memorable experiences. Among them a stream which we liked to claim was a mini waterfall; a lizard/ kourkoutas, some 30 cm long, which rapidly crossed our path, making us grateful that dinosaurs are extinct; barber’s brush, Cypriot slang for the flower of the day; a 500-years-old Juniper tree; the artificial lake in Amiantos; and a seesaw which younger members enjoyed in action. There has been also a remarkable initiative in play, Sheri’s efforts to pick up litter found along our path. Such are the delights of hiking with your favourite club! Compliments to Christos and Clara for the photos. 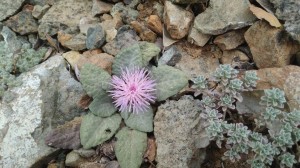 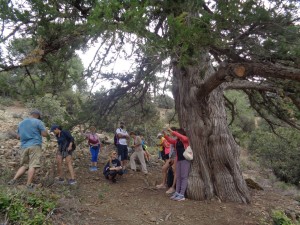 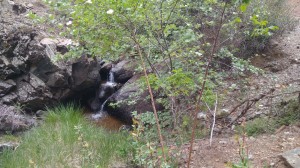 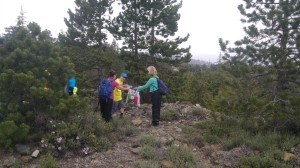 One thought on “Unbeatable Troodos Experience – 27 May”

This site uses Akismet to reduce spam. Learn how your comment data is processed.